In The Photograph, a single photo unleashes a whirlwind of exceptional stories. About New York and its Black inhabitants, about pride and tradition, about the power of photography, and about director Sherman De Jesus’ grandfather. 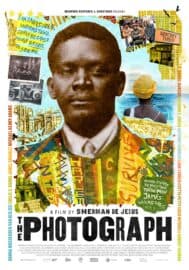 Sherman De Jesus heads to New York with a seemingly clear goal in mind: to find out the story behind the only photo of his grandfather, Juan De Jesus. The black-and-white image was taken by American photographer James van der Zee, a leading figure in the Harlem Renaissance. It shows Juan as a proud, stately man. An important detail: Juan De Jesus was a Black man. And at the beginning of the last century, Black people were not usually portrayed in such an impressive, ceremonial way – except in Harlem, New York.

This special screening in association with EYE Filmmuseum will be introduced by director Sherman De Jesus. Afterwards, Stephanie Afrifa will discuss the documentary with American photographer Jamel Shabazz. 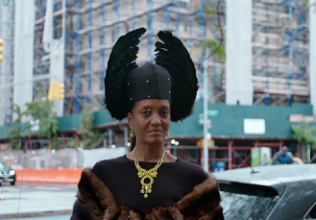 In collaboration with: EYE Filmmuseum