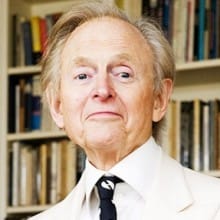 The John Adams Institute hosted an evening with journalist and writer Tom Wolfe, who spoke about his novel I Am Charlotte Simmons.

In the novel, Charlotte Simmons attends the fictional Dupont University. It is there that she loses her innocence as she discovers the only way to survive at university is through sex. She tries to fight against this lifestyle, until a frat boy charms her for one night.

Tom Wolfe has written for The Washington Post, Esquire and Rolling Stone Magazine. 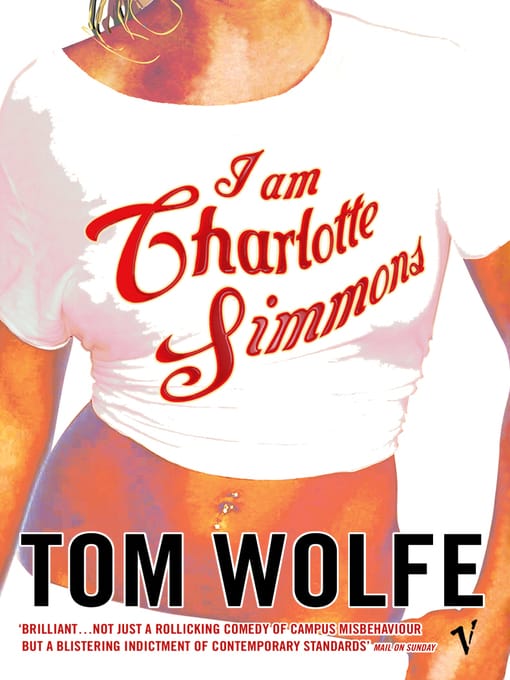