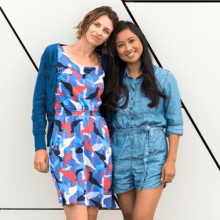 Dutch children are the happiest kids in the world, according to UNICEF studies of child well-being in 2007 and 2013. Why is that? Is the Dutch approach to parenting really that different? In their book The Happiest Kids in the World, American writer Rina Mae Acosta and British writer Michele Hutchison – both married to Dutchmen and raising their kids in the Netherlands – share the secrets of Dutch parenting. The Dutch see happiness as a means to success, whereas many see success as the way to happiness. But are there also downsides to this Dutch approach? Join us to discuss both the individual aspects of parenting – from bread with hagelslag for breakfast to sex education – as well as the institutional differences between Dutch and American systems of daycare, schools and health care.

In collaboration with: Nijgh & van Ditmar 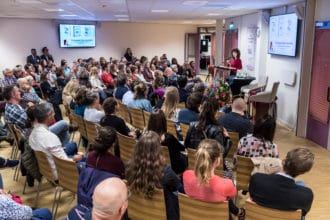 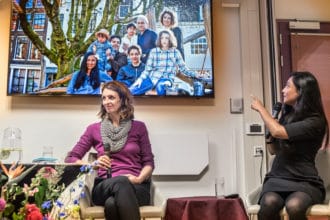 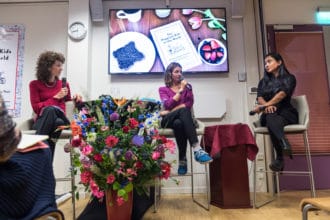 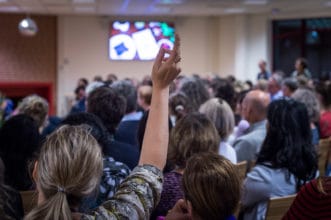 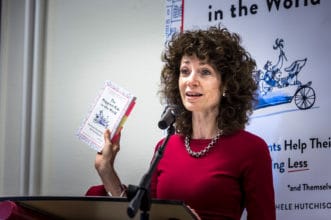 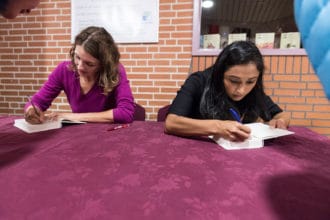